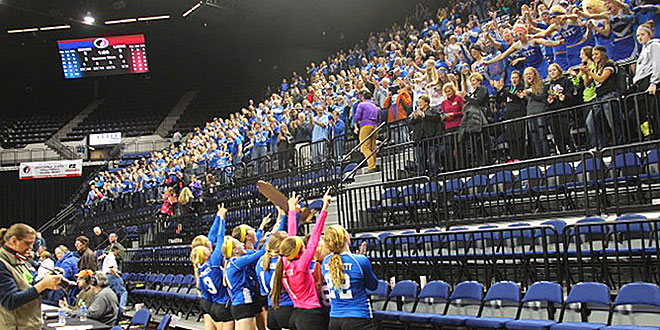 Fort Madison, Iowa: Behind the Team All the Way

Mikaela Foecke is an incredibly powerful volleyball player, whose humble and down to earth demeanor is inspiring to say the least. She knows that her power comes from being a team player, and is therefore not one to take all the credit for her accomplishments. Her small hometown of West Point, as well as the surrounding region of Fort Madison, have all played a crucial role in Mikaela’s success, which includes being named Gatorade Volleyball Player of the Year for Iowa, Iowa Girls Coaches State Player of the Year, and securing a spot on the U.S. Girl’s Youth National Volleyball Team. The tight-knit community of Fort Madison, whether it is her fellow students, parents, community members, or even the ‘rival’ school, everyone wants to support her.

“The city is very supportive and helpful,” said Kara Pothitakis, whose daughter Lauren is Mikaela’s teammate and good friend. “Anything we ask for, the city is more than willing to do.” This home-town support is evident in many ways. When the team needed roads blocked off for the 5K Glow Run held to raise money for the Iowa’s statewide volleyball tournament, the town and fans pitched in and did the job that might otherwise have cost thousands of dollars in professional help. But who needs to hire professional help when you have a community like this one? It all paid off, and last year’s Glow Run was their biggest turnout yet. 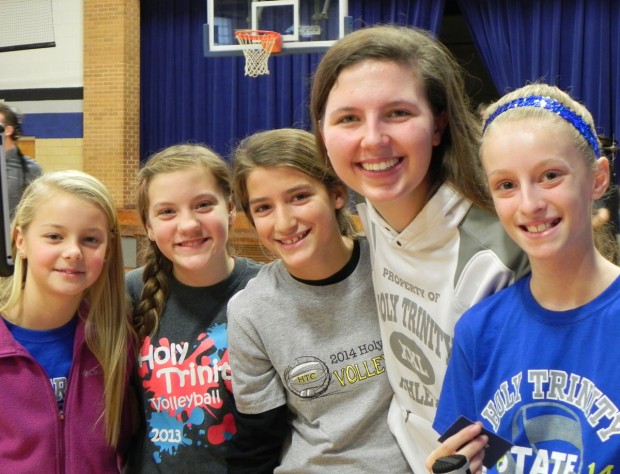 In addition to the Glow Run, the volleyball team also hosted a party titled “Knights of Columbus” to help raise money for the team’s travel budget. The party consisted of a big dinner and various team recognitions, which Mikaela said really helped to pump everyone up.

But the fun doesn’t stop there. Parties and pep rallies seem to be the norm for this small town volleyball team, and they are extremely grateful for it. Kara Pothitakis explained that before each home game, parents of the volleyball players decorated the locker room, and left the girls little gifts that matched the theme. After getting this pre-game pump up, the girls would then be greeted by adoring classmates in the stands, like Tanner Kelch, who helped coordinate the dress up themes for the games. 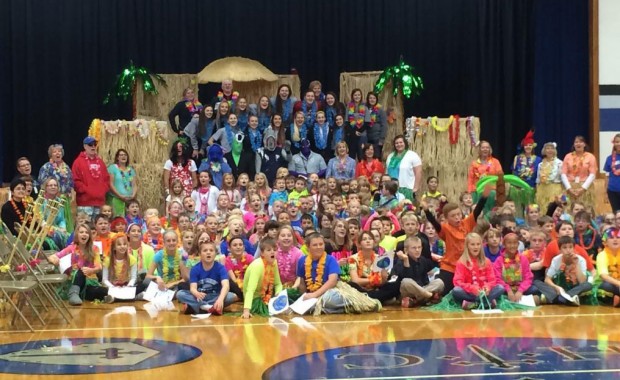 “For each game, our school had a theme in which we dressed up in,” explained Tanner. “Our theme would sometimes even coordinate through to our cheers throughout the game! Our goal was to bring energy to the crowd to support the theme that was playing.” That goal was definitely achieved according to Mikaela, who stated that having the senior boys dress up was one of her favorite parts of the games.

Another favorite of Mikaela’s was when Principal Michael Sheerin and community leader Mark Pothitakis dressed up as Lilo and Stitch for the team’s Hawaiian themed send-off for the State Championships. Mikaela remarked upon how much energy Mr. Sheerin possessed, and the same is true for Mark Pothitakis. 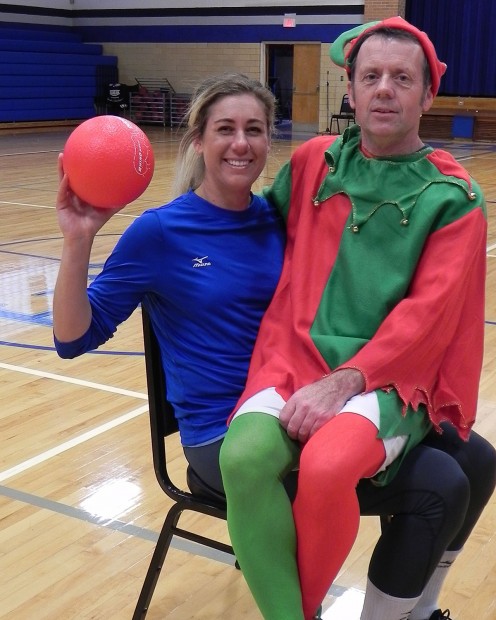 Mr. Pothitakis, who clearly has a deep respect for Mikaela, was enthusiastic about showing his admiration for her, as well as the community that strives to support her. “Everyone from Fort Madison, students and non-students, people of all ages, come to support the games, especially States,” he explained. “Even the Catholic and public high schools come together for these occasions! Instead of acting as rivals, they cheer each other on.”

This kind of unity between opposing high schools is not uncommon in small towns such as this one. Fort Madison Mayor Brad Randolph explained why it is so important to embrace the achievements of community members, saying “There is not much available to the students in and out of school, so it’s up to community involvement to give them things to do, and make sure they head down the right path. It behooves the community to support members and what they do, or do not, have available.”

This is why events like the pep rallies are open to the public. In a small town like this, the acknowledgement of the success of its members makes it that much more important. 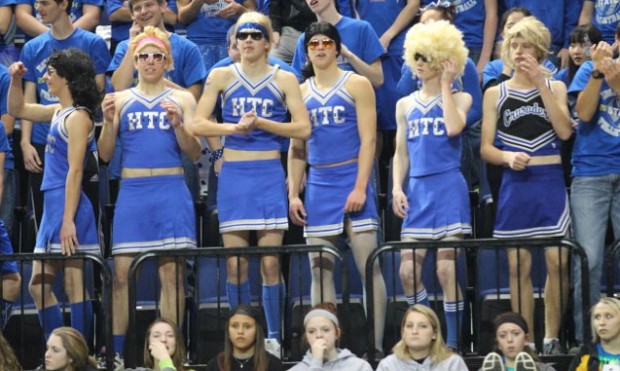 Community member Ann Menke expressed the same sentiment, stating, “Our community has a long history of being supportive of ‘our own’, and has been a long tradition in this neck of the woods.”

Ann Menke, just like all of the other members of this community, did not hesitate in gushing over Mikaela’s humble attitude towards all of her achievements. “It is tradition in West Point that we erect a sign at the city limits when our high school teams earn state championship honors,” she recounted. “After Mikaela won silver on the USA Under 18 team, I contacted her dad, Brian Foecke, about erecting a similar sign that said ‘Home of Mikaela Foecke’. After checking with her, he called me back to say that she’d rather wait and have the sign say, ‘Home of HTC State Volleyball Champions’.”

Mikaela’s true sense of community, teamwork, and all around good nature makes the titles and awards that she has achieved all the more special. Mayor Randolph said, “Communities rally behind small town heroes,” and Mikaela is definitely just that. 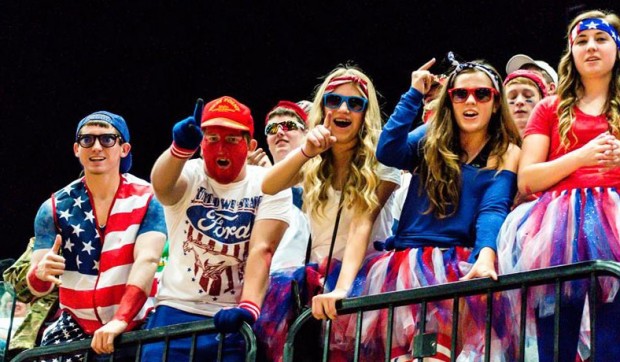