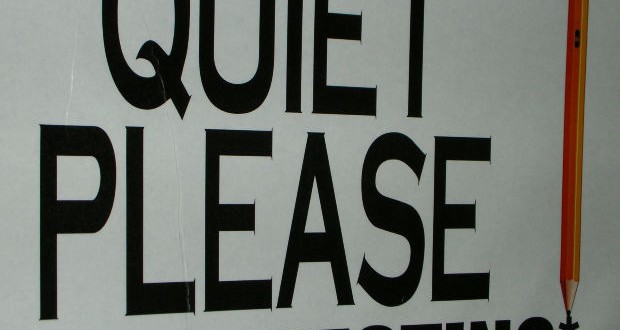 SAT vs. ACT: Three-Acronym Tests for the Future

As the college-application process draws near, high school juniors and seniors are lining up to take the SAT Reasoning Test and the ACT Test. The central questions are obvious among most upperclassmen: What’s the difference between the two tests? Which one should be taken? 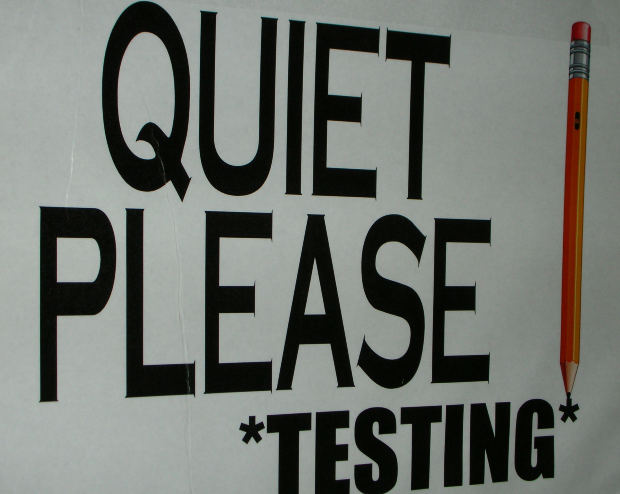 First, there is some historical content behind the choices. In retrospect, the ACT — originally the American College Testing Assessment — was taken by students applying to schools in the Midwest, Rocky Mountains and the South; the SAT was preferred by the two coasts. Nowadays, most colleges accept both tests.

In terms of format, the SAT and the ACT are essentially different.

SAT-wise, style can be broken down into three main sections: writing, mathematics, and critical reading. There are 10 sections to delve into, including an allotted 25-minute essay. Also, one section is “experimental” and is not be counted against a student’s grade. For each question a test taker gets correct, a point is added. When the question answered is incorrect, one fourth of a point is deducted. (It is out of 2400 points.)

On the other hand, the ACT has five components: English, mathematics, reading, science and writing. The ACT Writing Test may be optional or required, depending on what college a student applies to. Even though the ACT assesses test takers on two more sections, no wrong answers are deducted from the overall score. The highest score that can be attained is a 36.

Fundamentally, the SAT serves as an aptitude test while the ACT is an achievement test that covers more school curriculum.

So, the formulaic styles aside, which tests do students favor? The SAT or the ACT?

Some students lean to one specifically. Maham Usman, a senior at Beckman, mentioned her inclination towards the SAT.

“I originally decided to take both tests. I took the SAT first,” she said. “When I found out my results, I was satisfied with my score and decided not to take the ACT anymore.”

“I actually wanted to take both,” Natalie Khalili, a junior at Northwood, said. “I love science, so that’s why I took the ACT.”

“I took the SAT back in June,” he said. “I guess it was mainly for college apps.”

Is there a “better” test to take? Depending on a student’s scholarly weaknesses and strengths, a student can perform better on one over the other. For example, if Student A wanted to major in chemistry, there’s a pretty good chance that he or she would take the ACT.

However, students don’t need to develop an allegiance or tie to a certain test. Check out these test-taking tips for anxious teens:

High school juniors and seniors should be wary of these tests. Knowing certain individual skill sets will keep teens towards a successful test day. Striving for improvement will result in better test taking, and ultimately, better scores. In the meantime, sharpen those No. 2 pencils and start prepping.

Megan is a senior at Arnold O. Beckman High School. She also writes for her school newspaper. Her favorite activities are singing, playing the tuba, and being involved at church. Megan has a passion for meeting new people, especially within the Beckman campus. Go Patriots!
Previous #HSIOC Roundup: November 5
Next How to Deal With Insecurities as a Teenager