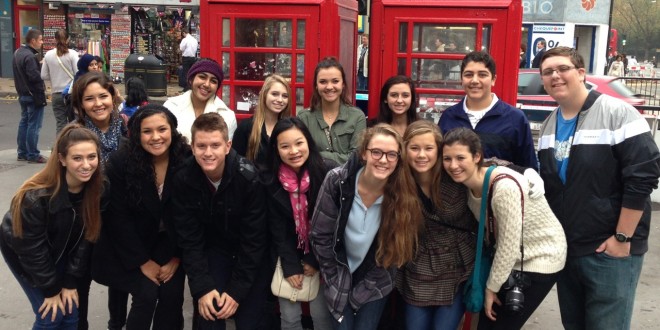 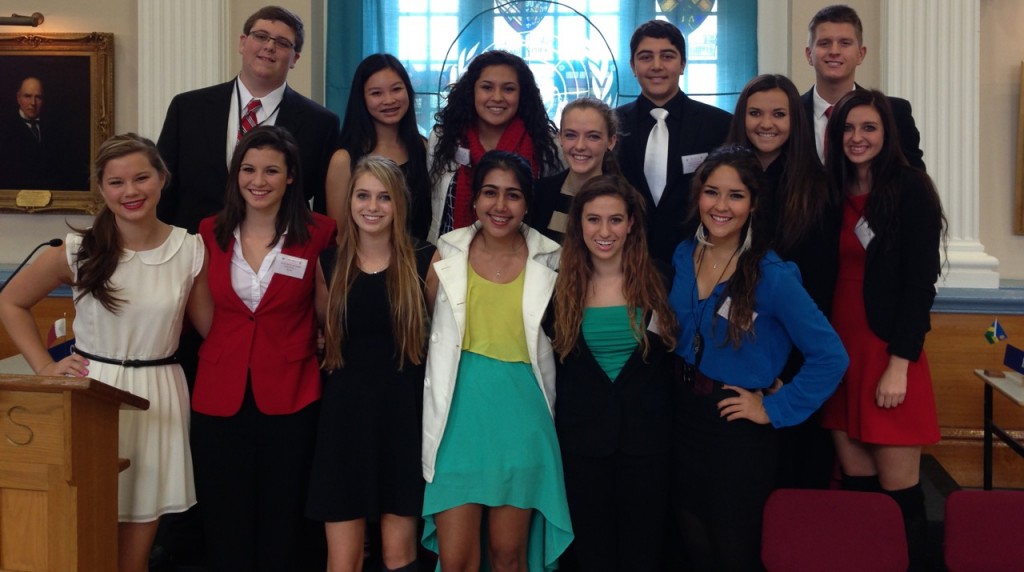 During the conference, the students broke up into teams to represent the counties of Chile, Sudan and Kenya in a mock United Nations trial. Throughout the four-day conference, representatives from each country debated economic, political and social issues of international relevance.

In addition to the conference, the students were also able to tour London. They visited the Tower of London, St. Paul’s Cathedral, Buckingham Palace and Westminster Abbey. 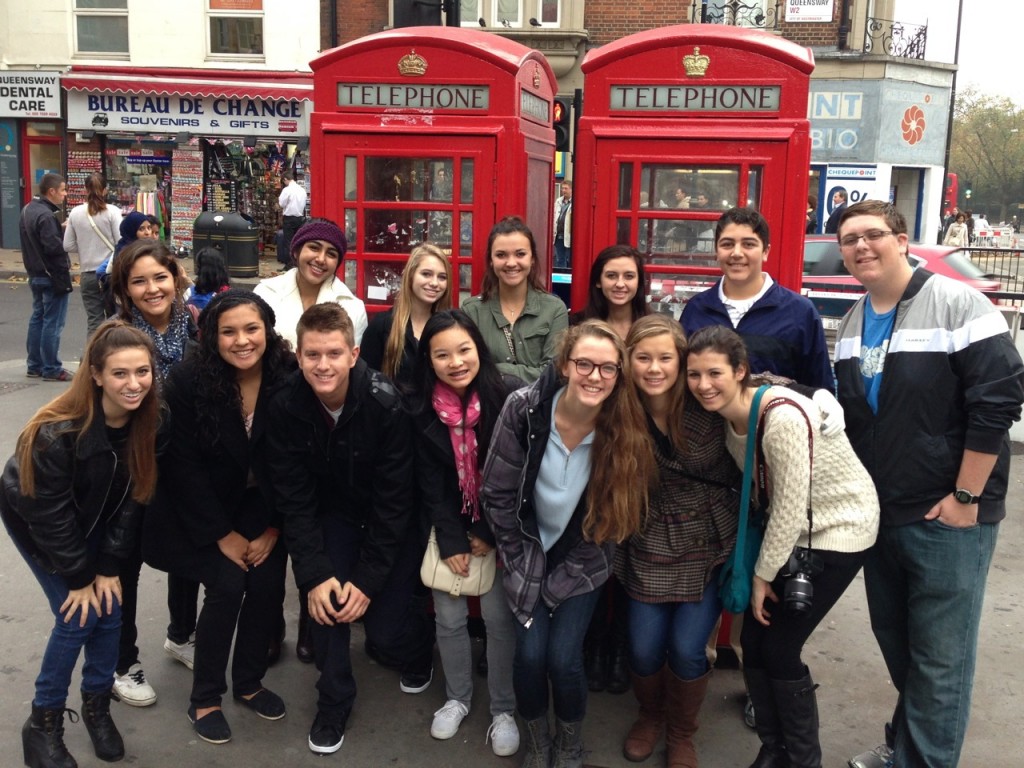 — Thanks to Santa Margarita for the information and pictures used in this post. If you would like your school to be featured, check out our share of submit page.

Emily is the publishing coordinator for High School Illustrated — and she loves receiving new content! She is a recent journalism graduate from the University of Kansas. Her favorite sport to participate in is track and field. Her favorite sport to watch is basketball. Rock chalk, Jayhawk!
Previous Editorial: Used Correctly, Techology is a Valuable Learning Aid
Next Fashionomics LIVE! Offers Early Internship Opportunities