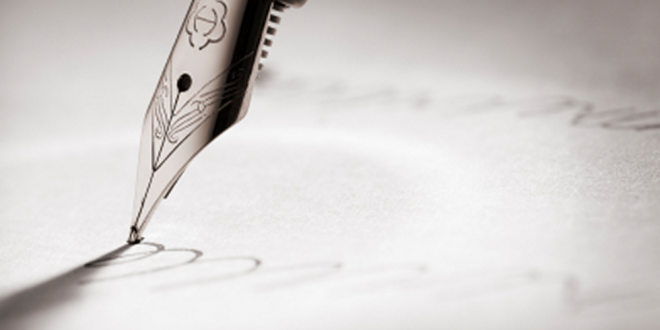 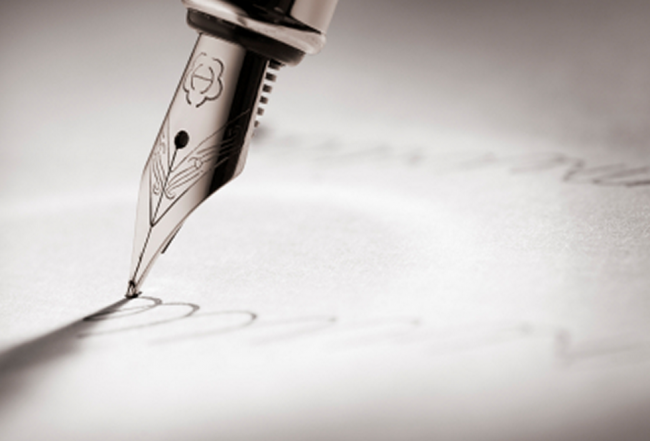 11 athletes from Santa Margarita Catholic High School made their futures evident on Wednesday, Nov. 14, as they officially signed letters of intent or celebrated their commitment to attend colleges across the country for their sport. Nov. 14 marks the first day that high school seniors could sign scholarship papers for the following sports: baseball, basketball, golf, lacrosse, softball, swimming, tennis, volleyball, water polo (girls only) and wrestling. The letter of intent is a binding agreement between the student-athlete and a college, by which the student-athlete agrees to attend the college for one academic year.

The following student-athletes signed as part of the NCAA National Letter of Intent Signing Day:

·         Beau Hossler of Mission Viejo has committed to the University of Texas for Golf. Hossler, a three year boys’ golf letterman is a two-time, 1st team Rolex All-America selection, two-time US Open participant, three-time US Amateur participant, and four time AJGA champion. Beau placed second at the 2012 California State High School Championship individually and was recently on the cover of High School Illustrated and has a 3.2 GPA. Beau Hossler.

·         Emily Loughlin of San Clemente has verbally committed to Cal Berkeley for Water Polo. Emily was most recently named to the USA Water Polo Women’s Youth National Team where she will be representing the US in Perth, Australia at the inaugural FINA Youth Water Polo World Championships.  As a junior, Emily scored 66 goals, 9 assists, and 21 steals.  She also drew 99 exclusions, setting the school record for most drawn exclusions in a season.  Emily is a long-time member of the SET Water Polo Club and an active member of the school’s choir. Emily is grateful for her coaches that have guided her along the way. In the classroom, Jackie boasts a 3.57 GPA. Emily Loughlin.

·         Morgan Martinez of San Juan Capistrano has verbally committed to the University of California, Irvine for Water Polo. Martinez, a four-year varsity starter,  recorded 50 goals, 55 assists, 55 steals and 16 field blocks during her junior year was all-Trinity League last year. Morgan currently ranks 12th all-time in goals, 14th all-time in steals, 7th all-time in drawn exclusions, 5th all-time in assists and tied for 1st all-time in field blocks. Morgan is also a proud and long-time member of the SOCAL Water Polo Club where she has trained and competed at the highest levels nationally and has a 2.57 GPA. Morgan Martinez.

·         Matt Murphy of Coto de Caza has committed to Cal State Fullerton for Golf. Murphy, a 3-year golf letterman at Santa Margarita Catholic High School, shot a 73 at the CIF Southern Section finals to help lead the Eagles to the 2012 CIF team title. Matt has played in a number of junior golf tournaments in California, Arizona and Nevada where he has 3 top 3 finishes. Matt is slated to be a captain of the 2013 Golf team this spring and has a 2.57 GPA. Matt Murphy.

·         Garrett Parsons of Mission Viejo has verbally committed to Mercer University for Lacrosse. Garrett will be the second athlete from the SMCHS Boys Lacrosse program to attend a Division 1 University for Lacrosse.  Garrett, a 6’2″, 190 pound defenseman, finished last season with 1 Goal, 4 assists, 45 ground balls and 16 forced turnovers.  Garrett is also a member of the boys wrestling team and has a 2.5 GPA. Garrett Parsons.

·         Austin Ponzi of Trabuco Canyon has verbally committed to Long Beach State for Baseball. Austin (RHP/OF) has limited experience on the mound but Head Coach Troy Buckley saw potential with Austin during summer showcases. He is one of only 4 recruits being brought in by Long Beach State in 2013 and the only pitcher. Austin displays tremendous athleticism in every tool needed for baseball and looks to help bolster the Long Beach State roster next year. Austin has been a Varsity Baseball player since his freshman year. Austin is a well-rounded student-athlete and has a GPA of 3.42. Austin Ponzi.

·         Jackie Villarreal of Laguna Hills has verbally committed to San Diego State for Water Polo. Jackie played her first varsity season of water polo last year and had an immediate impact, scoring 18 goals, 13 assists, and 15 steals.  She also drew 24 exclusions in her first varsity season.  Jackie is known on the team for her work ethic and positive ‘team centered’ attitude.  Jackie is a member of the SET Water Polo Club and is now a coach in their youth water polo and swim programs. Jackie also wanted to thank her coaches for their guidance over the years. Jackie carries a 3.28 GPA. Jackie Villareal.

Previous Dreaming of an NCAA Scholarship? How OC Students Get it Done
Next SMCHS Performing Arts Presents A Christmas Collage Featuring “A Charlie Brown Christmas”