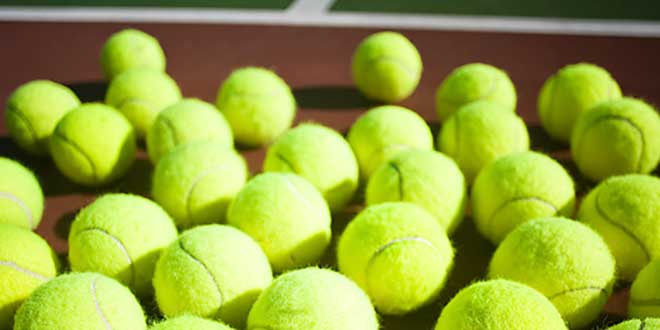 Also, congratulations to Santa Margarita freshman Katie Chang for taking the singles championship. Chang entered the League finals as the No.1 seed in singles after achieving an undefeated league season. Chang is the niece of 1989 French Open champion Michael Chang.