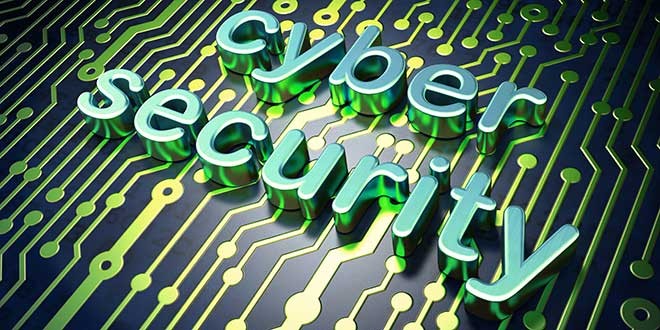 Guardians of the World: Young Victors of the CSAW Competition

On November 14th at 2 o’clock, John Doe was found dead in his apartment, and there was a breach at a retail store, Bullseye. There were no visible clues, but an Android mobile phone was collected at the scene and passed to Umesh Padia, Kent Ma and Jonathan Ni for forensic analysis. They knew that Black Collar Crime, a crime organization, was responsible for the violation and that the primary attacker, Catherine Silver, fled the country. Black Collar Crime isn’t only interested in stealing credit card information from stores, but also more violent crimes, such as murder. Could they solve the crime and find the murderer?

The High School Forensics Competition (HSF) is a challenge targeted towards “just-hatched hackers”—incredibly intelligent newcomers to the cybersecurity field. In this challenge, participants are given electronic “evidence” from an imaginary crime and must then utilize their expanding knowledge of rootkit detection and analysis, steganography and live system forensics to solve these crimes. Twelve teams of finalists, including two from the United Arab Emirates, competed together in Brooklyn to crack the case.

These students asked questions most don’t even consider: in a new age of global technology, how will it be possible to secure the vulnerable operations of digital systems utilized by nearly all major organizations? They found the simple answer—cybersecurity. However, the process of managing these ever-increasing software codes is not that simple. So in using next generation semiconductor technologies to create new, secure hardware programs, they arguably completed the most crucial (and challenging) of the CSAW competitions. These high school students demonstrated a developing sense of expertise in this critical, and largely unrecognized, cybersecurity career field. In solving the murder investigation, the high school students were responsible for figuring out that a retail worker from the Bullseye store was involved in the breach, and by examining different pieces of evidence, identified every member of Black Collar Crime. They also used geolocation to figure out where Silver fled to.

These incredibly sophisticated teenagers took on the responsibility of dealing with security in an age of growing threats on digital platforms. Student leaders Meghan Caiazzo and Emily Wicki of the HSF Competition reflect on the problem-solving skills these students have developed. Meghan notes they aim to teach their students “good forensic techniques when looking at digital evidence.” Fellow leader Emily Wicki notes it’s “incredible how young they are and how much they know, their problem-solving abilities amaze me.” Interestingly enough, Wicki also participated in HSF as a junior and senior in high school and is now pursuing a career in cybersecurity. Thus, the implication of this competition in igniting a career interest in its participants is prodigious. Wicki mentions that cybersecurity fulfills her “selfish need of wanting to learn and also helping others.”