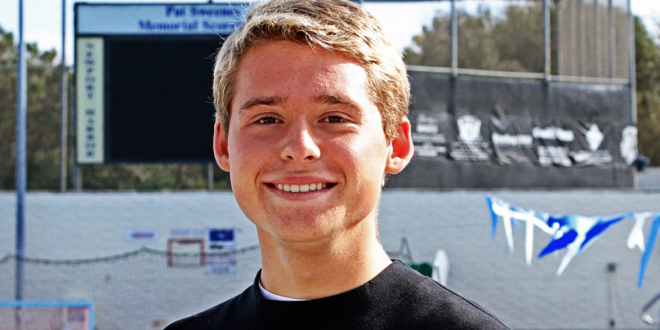 Dan Stevens expressed his thrill at being selected by Harvard, and for a slot with the Harvard Water Polo team.  And, he felt it important to thank those who helped him along the say.

“On the morning of October 1, I received a voice mail from the Harvard Admissions committee granting me admission to the Harvard Class of 2017.  Today, I received the formal acceptance letter and I am proud to say I have decided to make Harvard my college choice.

I wouldn’t be the student athlete I am today without the time and dedication of so many coaches and teachers.

I would like to thank the following coaches:  as a 9-year old, my first water polo coach, Ted Bandaruk, gave me a love of the sport.  A few years later, my club coach, Peter Asic, gave me a passion for the game and the desire to improve and compete.  Peter saw my potential as a defender and challenged me to become great at the position. Even still he sees me play and gives me advice on how to improve.

When I joined Newport Harbor, Cory Delahunt and Ross Sinclair welcomed me enthusiastically and raised my game to the high school level.  For my last two years at Newport Harbor, I grew from the experience of Robert Lynn, Pavle Filipovic, Jacob McIntosh, Dylan Mobley and Marco Palazzo.

Through the Olympic Development Program and the National Team, I have learned from many other coaches, all of whom taught me something that made me a better player. They have invested time coaching me over long weekends, evenings and of course, international tournaments. I wanted to thank all those coaches, including Guy Baker, Dusty Litvak, Zac Koener, Caleb Carlson, Chris Segesman and Barry O’Dea.

Above all, I want to thank my first high school coach and Junior National team coach, Jason Lynch.  Over the last four years, he was my teacher, coach, and mentor.  Coach Lynch held me to a higher level as a player, student and citizen.  He saw my potential and always helped me achieve more than I thought I could do.  He has been an integral part in shaping me into the person I am today.  I am grateful for his commitment as a true educator and for all the hours he has spent on my growth and development.

Finally I’d like to thank all my teachers at Newport Harbor– their inspiration and dedication in the classroom has allowed me to excel in the classroom and advance to the best college in the US. I particularly want to thank my AP Calculus teacher, Mr. Clay. He not only teaches the academic material with excellence, he goes beyond the book and sets his students up for success later in life. He is a great friend outside the classroom.

Harvard offers me the best opportunity to achieve both my academic and athletic goals at the highest levels.  I am excited to be a part of the program developed under the leadership of Coach Ted Minnis and I look forward to working towards a CWPA championship and berth in the NCAA’s.” 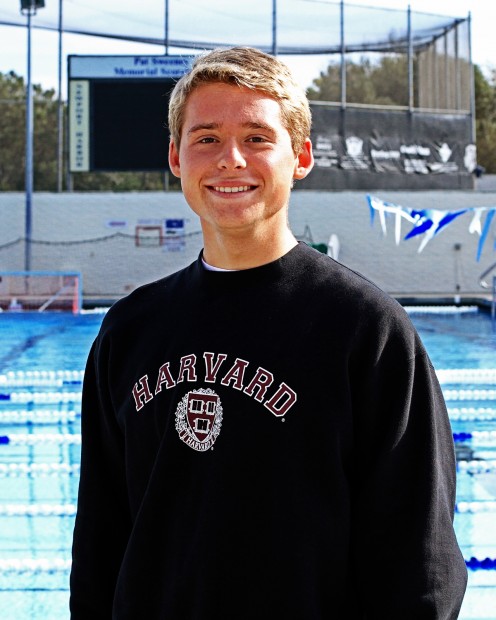 @hsillustrated
Previous Marching Band Requires Physical Stamina – Should it Be Considered a Sport?
Next What is Success?